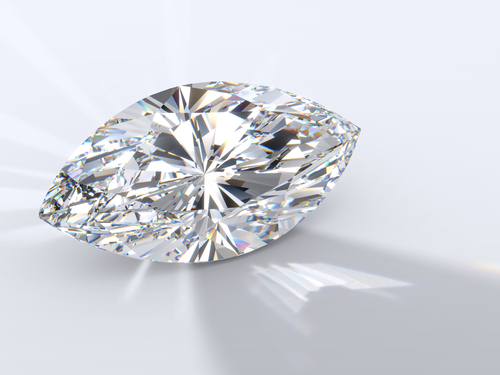 A Trend Among Celebrities

Well-known public figures played a part in black diamonds becoming more popular. In the past few years, an increasing number of celebs have been rocking black diamond jewelry on their fingers. So, it is only natural that their ardent fans also act as per what they do.

There are many other reasons for selecting black diamonds as the centerpieces of engagement rings for women and men. One of the properties that cause the diamond to be popular is the fact that the stone is extremely strong. The gemstone is often prone to cracking at the time of cutting and polishing, but after those processes, it will become very strong.

A black diamond may not sparkle or be reflective identically to a colorless stone, but it offers a good contrast to that latter product. Some individuals argue that it causes the colorless stone to sparkle more due to its capability of contrasting the colors while set together.

Rings that feature black diamonds are not only meant for women. The appeal of those is strong among men, too, as the stone lacks the same feminine appeal quotient as colorless diamonds. So, several men have wedding rings with the black stones set around the bands, making the bands look different from a conventional woman’s diamond ring.

It is also possible to fashion black diamonds into conventional colorless diamond shapes, including the oval, round, emerald, cushion, pear, heart, and marquise. Black diamonds with shapes such as baguettes are set around colorless diamonds for that contrast we spoke about earlier. A platinum or gold band set with the diamond at the center can also help to achieve the contrast.