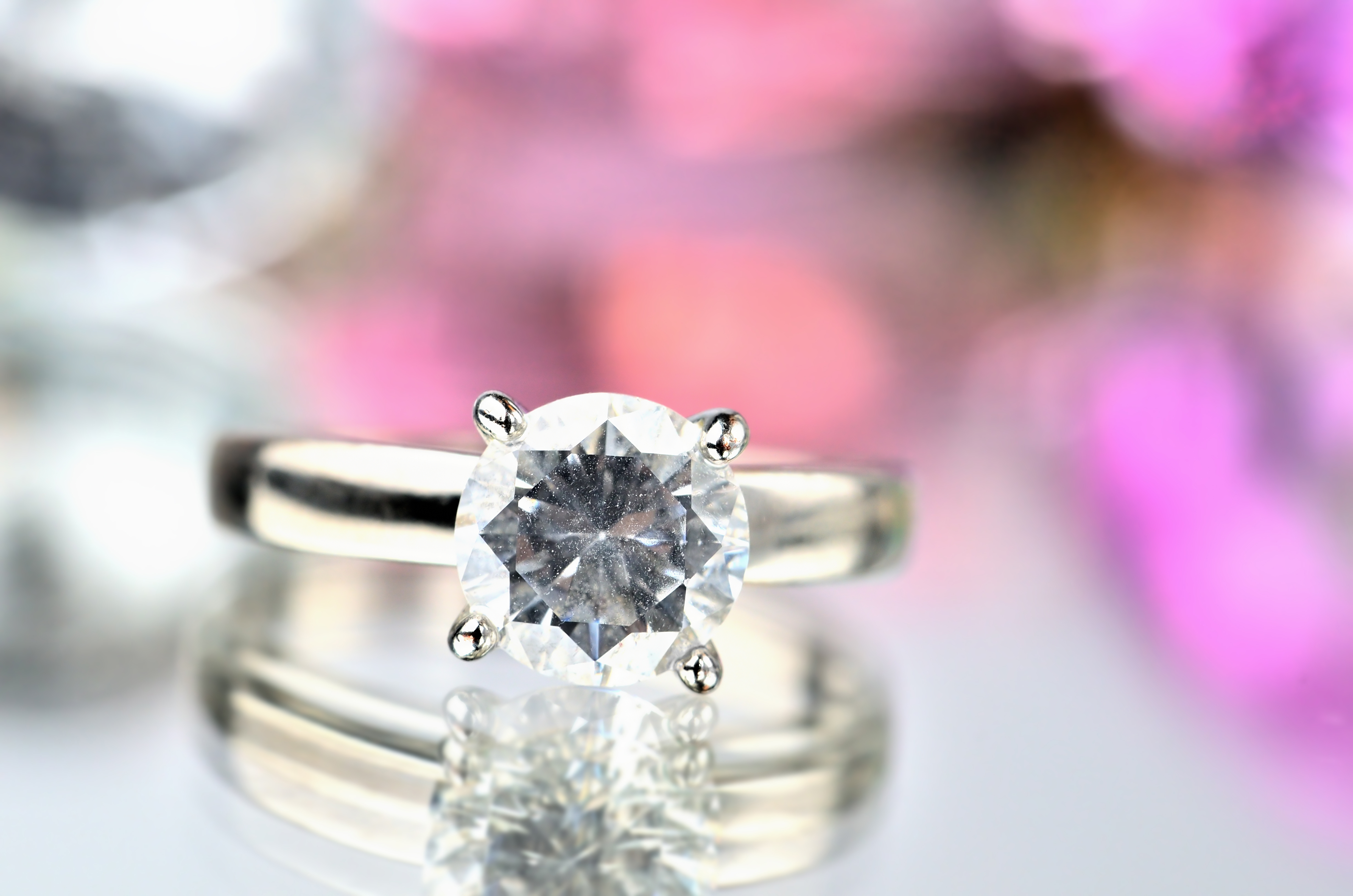 There are so many types of engagement rings available in the market because rings are now an essential part of engagements. The diamond rings given by the groom to the bride is the symbol of trust, devotion, and love between the couples. There are so many different types of rings and each of them has their significance and meaning. However, the symbolization of engagement rings was not the same as it is now in the past. Some of the common types of rings and their meaning which were used in the past are as follows.

The tradition of offering an engagement ring was started during late 1400. During that time, the engagement ring showed the status of the groom because there were different rings made of iron, silver, and gold. The iron rings were used by poor people while silver and gold were a symbol of power and wealth. Some of the men from the royal family also used many expensive diamonds and stones to show off their richness. In ancient times, engagement rings were also seen as a gratitude towards the bride’s dowry.

It is a type of engagement ring used in the prehistoric period and it is still being used by modern people. Most popularly, this type of ring is used as a wedding ring. Even though it is a simple circle of metal, it has more significance compared to other types of engagement rings. Firstly, the circle has so many significances in the beliefs of some religions. Since it is a loop with no beginning and end, a bond made with a circle ring is considered to last till their death. It also symbolizes a merge of sun moon and earth that created life.

It is a set of two rings that are exchanged between the bride and groom. The ceremony of exchanging rings started after world war II, and before that, the tradition was offering a ring by the groom to the bride. Before the war, the women were considered as a passive society and they got their recognition during the post-war regime. The tradition of double ring ceremony was started to show equality among both the bride and the groom.

The tradition of using rings during an engagement is still being followed by the people around the world. However, it is now used as a symbol of love and not as a symbol of status and wealth.